Only 1 left in stock

“The only thing between Kaleigh and the three massive orcs approaching her was the dull, dusty long sword she found in that barrel of rusting weapons on the previous level. After escaping the makeshift holding cell the orcs had her restrained in she was left without her own weapons. She looked down at the weapon with some doubt and trepidation and then a strange thing happened: the sword began to light up with a dull green glow and appeared to get brighter the closer the orcs came. The grin that started to form on her lips may not have been entirely of her own volition..or was it? She raised the sword up over her head, poised to strike as the first orc came within range… Kaleigh, what do you do?”

Geek moms, grandmas, and aunts–give your daughters, granddaughters, and nieces a gift that will inspire a lifetime of creativity and critical thinking skills: the gift of D&D. Open the doorway to adventure with the Dungeons & Dragons Starter Set. The Dungeons & Dragons Starter Set contains the core rules of the game and everything you need to play courageous characters adventuring in richly developed fantasy worlds. This boxed set contains:

There are no reviews yet.

Only logged in customers who have purchased this product may leave a review. 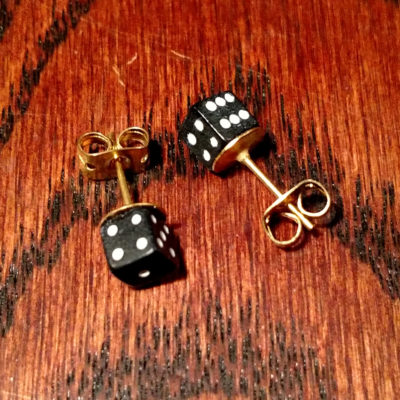 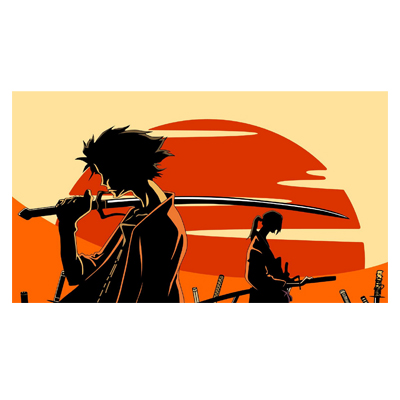 20 Under $20, Anime
Samurai Champloo Poster
"Don't live your life making up excuses. The one making your choices is yourself!" -Mugen
was last modified: June 18th, 2022 by Efrem
$9.95 Add to cart 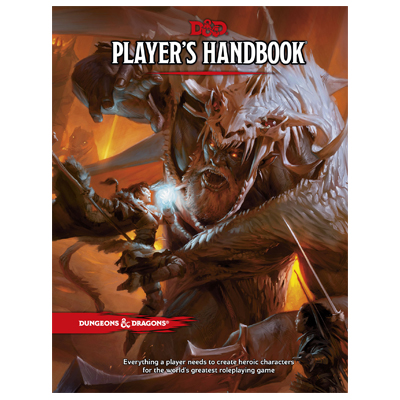 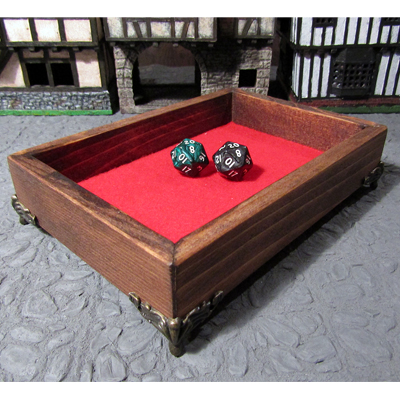 20 Under $20, Unique Geek, RPG Accessories
Geek Foundry Hand-made Pine Wood Dice Tray
These hand-made dice boxes were a super hot item at GeekCraft Expo Midwest and we just sold out of Elven Forest Green, Middle Earth Brown, and Blue Ocean Blue--but keep an eye out here for a restock in the next couple of weeks!
was last modified: October 20th, 2021 by Efrem
$19.95 Select options 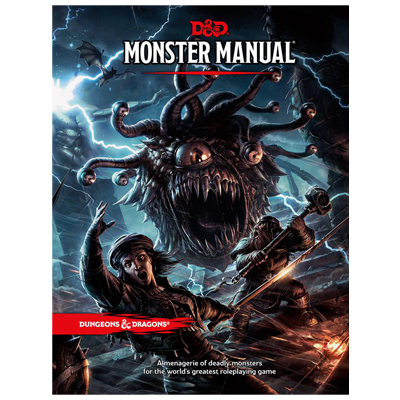 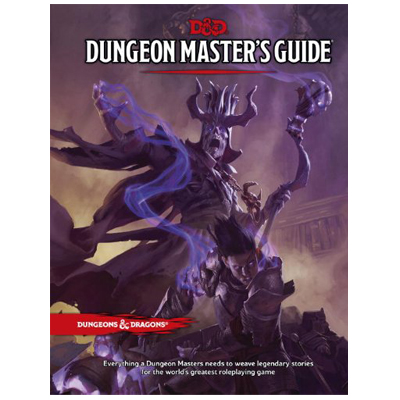 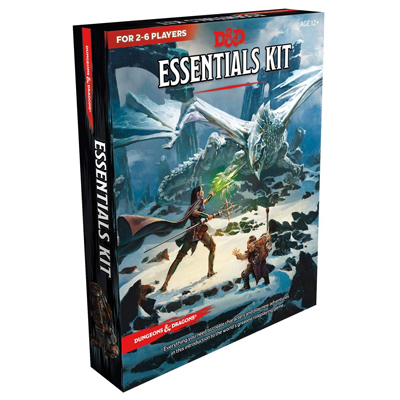